As the Autumn term draws to a close, the Sport Department would like to say a huge well done to all the pupils for their hard work and efforts in Games, squad sessions and fixtures. We have had such a successful term with some great achievements and that is down to their hard work and teamwork. Thank you to all our parents and families for their continued support both on the sidelines and behind the scenes with transport and kit preparations. Next term, girls will play netball and boys will play hockey. Here is a Sports update from the last fortnight.

Keep up to date with our Sports Department on Instagram. 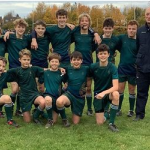 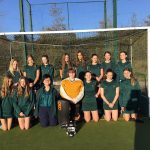 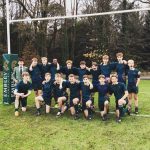 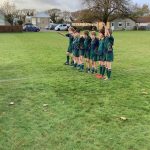 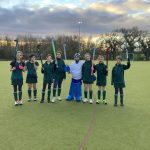 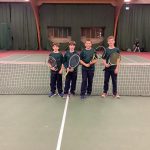 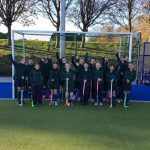 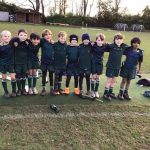 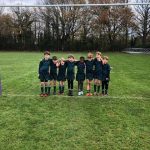 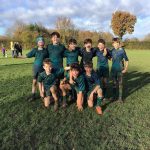 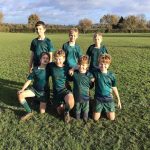 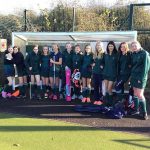 Back to News
Have a sustainable Christmas!
Happy Christmas