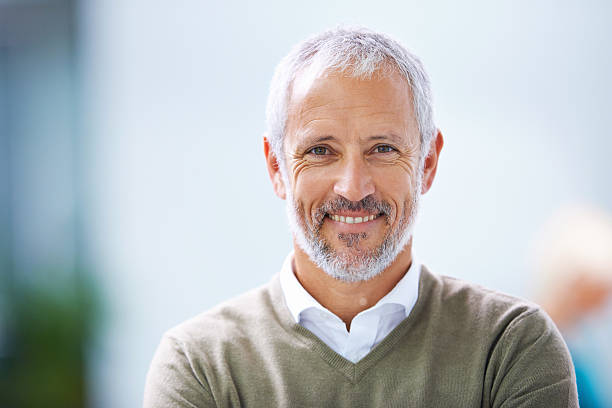 Previously, as Director of 14-19 Reform, he led work to raise participation post-16 and attainment at 19 and reduce NEET numbers.

As Director of London Challenge, Jon was responsible developing and implementing the strategy to improve secondary education in London, which also led to similar approaches in other parts of the country.

In his career, Jon has been responsible for various Green and White Papers and for taking the 2002 Education Act through Parliament. A qualified secondary teacher, his previous jobs included implementing the infant class size pledge and, on secondment to the Cabinet Office, developing a strategy for e-government. Jon was recently awarded a Knighthood for his services to education in the Queen’s Birthday Honours List.