This month’s Book of the Month has been written by Year 12 English Literature student Ben. Moonraker is the third instalment of Ian Fleming’s James Bond collection. The novel is regarded as Fleming’s best book in the franchise, and it is clear to see why.

It is set in London, where M sends Bond to investigate Sir Hugo Drax, who he believes to be committing gambling fraud. Suspicion rises, as no logical explanation is forthcoming as to why a multi-millionaire would need to cheat at a mere game of cards. 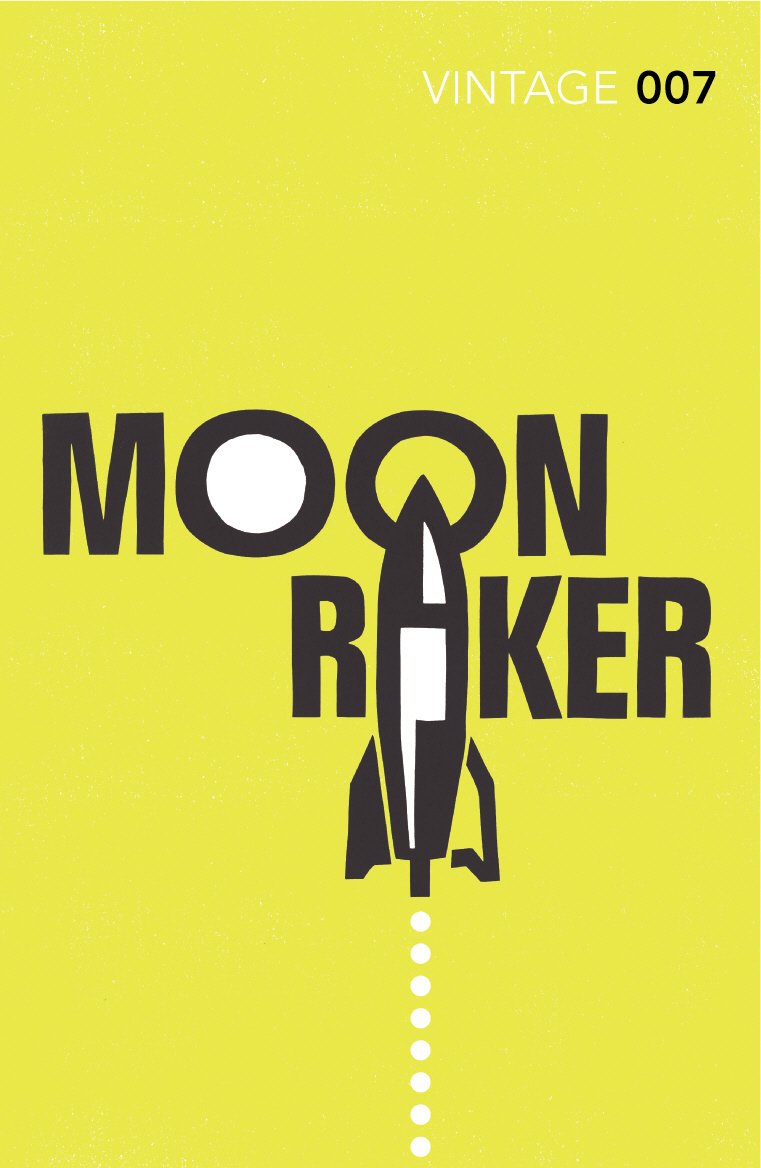 Drax has a peculiar background: we are led to believe that he was a British solider in World War II, who was badly injured by a bomb that was planted in the British Field Headquarters. When he was discharged from the medical hospital, he became a rich industrialist.

With his newfound funds, he started building Britain’s first nuclear missile project, to defend Britain during the Cold War; it was named ‘Moonraker’.

Bond gets assigned to the missile base after a security guard gets mysteriously shot dead; we later find out that this was due to him seeing a Soviet submarine off the coast of Dover.

Later on, we discover Drax’s personal assistant, a woman named Gala Brand, turns out to be a Special Branch undercover officer. Due to her position in the organisation, Drax takes Brand to London, where she discovers the truth about the actual intent with the missiles.

Unfortunately, she gets discovered by one of Drax’s henchmen and is placed inside a secret radio homing station, inside the centre of London; she will become the beacon for the missile guidance system. When Bond discovers this news, he rushes to go and free his friend, however, he gets intercepted by Drax.

Drax explains to him that he never was a British solider and that his real name is Graf Hugo von der Drach and he is the commander for the German Werewolf Commando Unit. He was the one who planted the bomb in the British field headquarters. After the war, he remained a Nazi and was hell-bent on revenge against England for the wartime defeat of his homeland.

He explains that he now plans to destroy London, with a Soviet-supplied nuclear warhead that has been secretly fitted to the Moonraker.

Bond and Brand get moved into the launch room, where they will be incinerated by the blast of the rocket. After a daring action sequence, Bond and Brand escape and reposition the rocket to land in the ocean. As Drax tries to escape in his Soviet submarine, the nuclear missile hits the vessel, destroying Drax and his plans.

My conclusion is that Moonraker is an amazing novel, consisting of an effective storyline and brilliant characters, such as Brand, for whom Bond has great respect. Unfortunately, the film is nothing like the novel, so if you watched that and were put off reading the novel, put your opinion aside and give it the benefit of the doubt!

Back to News
Will to power
Growing knowledge at Hilliers